The scope of this event was to present the work developed by the Energy Group of CIRA (Algarve Regional Innovation Council) for the energy strategy in the Algarve Region until 2030, as well as the various R&D projects taking place in the region as well as to present the new project on Energy Efficiency in Tourism and Good Developments Energy Practices in the Hotel Sector.

ENERC’s presence in this event and the VICINITY project presentation showed to the attendees in general the new tendency in the digital transformation, namely with some companies and municipalities which raised increased interest in the “VICINITY virtual Neighbourhood” concept for allowing IoT interoperability in cross-domains solutions. The envisioned value-added services were a point of discussion. Interest was shown from the application-development scope.

Some of potential stakeholder showed interest in participating in the process. Among audience people were Public Authorities, like the Mayor of Albufeira City, the president of Algarve Coordination and Regional Development Committee and the president of the Algarve Tourism Region they were well represented in this event. Professors and researchers from the University of the Algarve working in IoT also showed interest in getting involved in the project and are waiting for more information on the upcoming open calls. 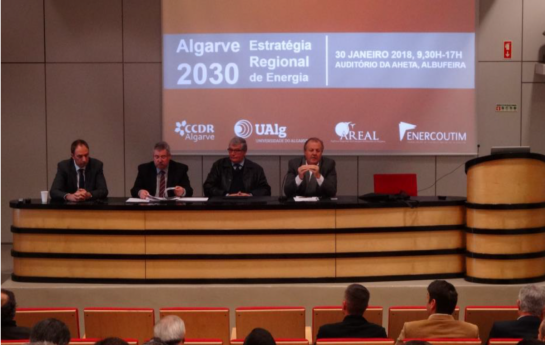 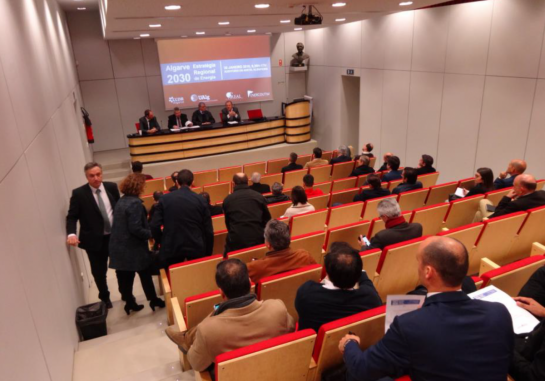 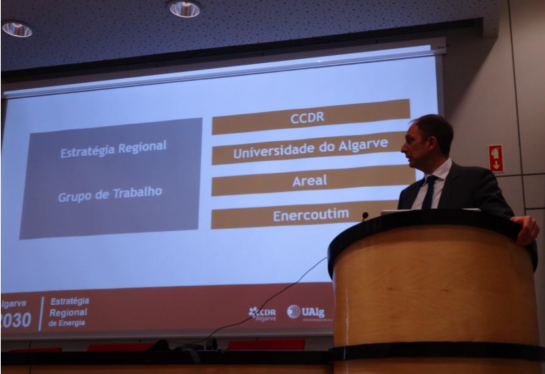 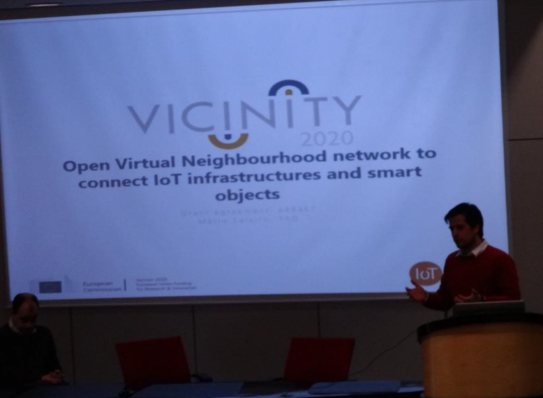 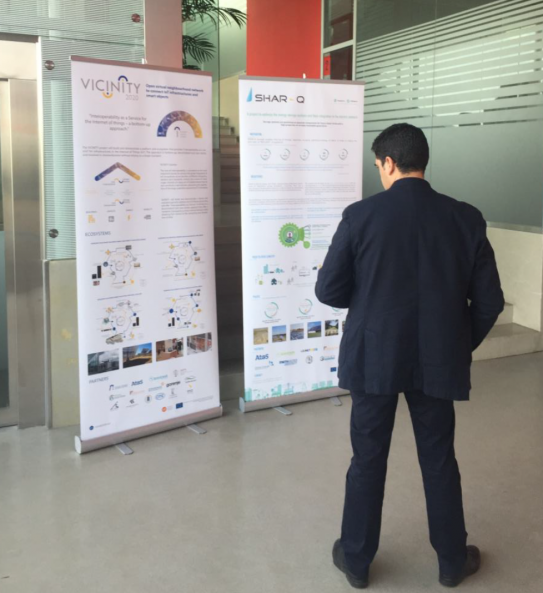