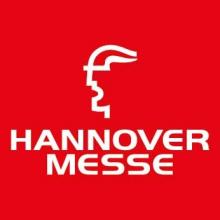 The “Hannover Messe” is one of the largest trade fairs in the world. It is held on the Hanover Fairground in Hanover, Germany. Typically, there are about 6,500 exhibitors and 250,000 visitors.

In Contrast to “CeBit”, which is also held on the Hanover Fairground, “Hanover Messe” has a strong focus on industry as target audience. The overall topic this year was “Integrated Industry – Creating Value“.

Exhibitions on “Hannover Messe 2017” were categorized as follows:

VICINITY was given the opportunity to present its ideas and visions in the “Research & Technology” sector of the fair.

Belonging to Rhineland-Palatinate, University of Kaiserslautern was given the opportunity to present its research to a broad audience during “Hannover Messe” in the Research and Technology sector.

Christopher Heinz and Johannes Kölsch took this opportunity to present the VICINITY project. An electronic poster (Slideshow) was created as well as a printout giving a broad overview on VICINITYs ideas and visions. A strong emphasis was given to “Interoperability as a service” for existing ecosystems.

Furthermore Christopher Heinz gave a talk on VICINITY during the “Science Square” Event, which took place in small sessions throughout the fair.

Representatives from domains, which VICINITY addresses with its demo sites were very pleased with the idea and concept of VICINITY. They confirmed, that the VICINITY solution is feasible for them and tackles the exact problems people are currently facing when connecting all “Things” in their respective field. 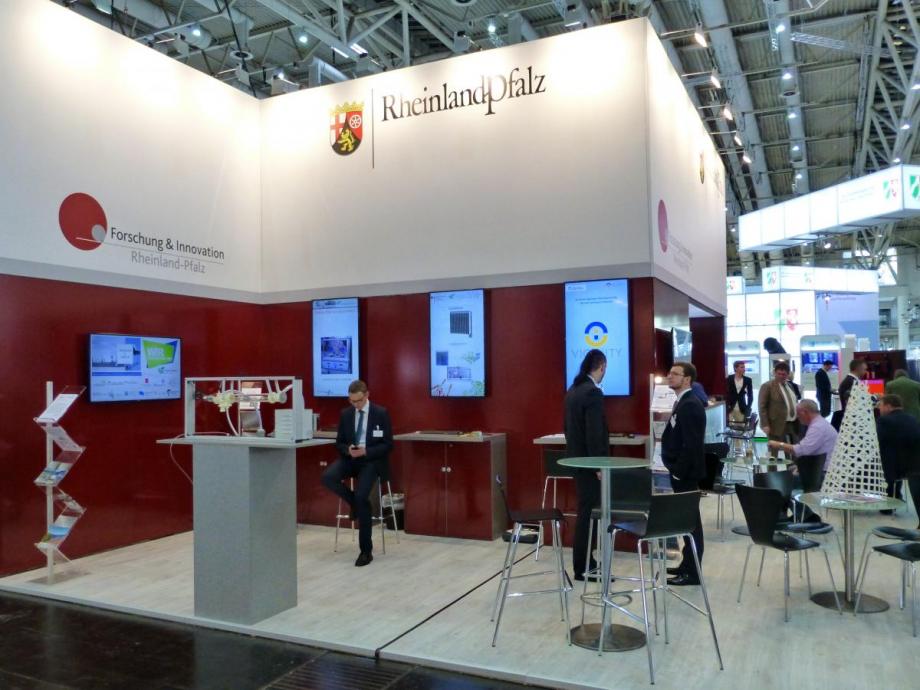 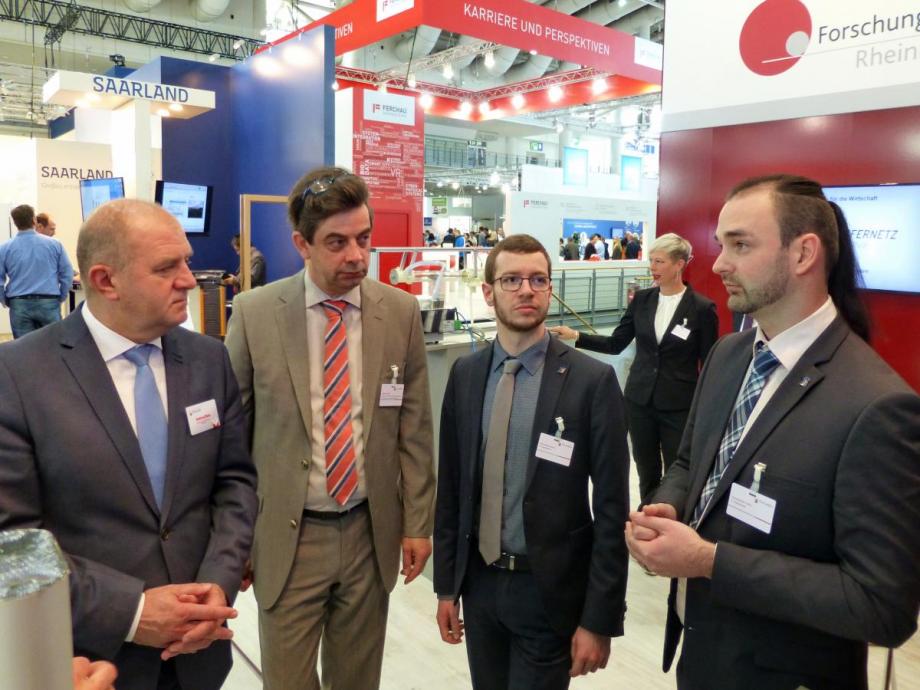 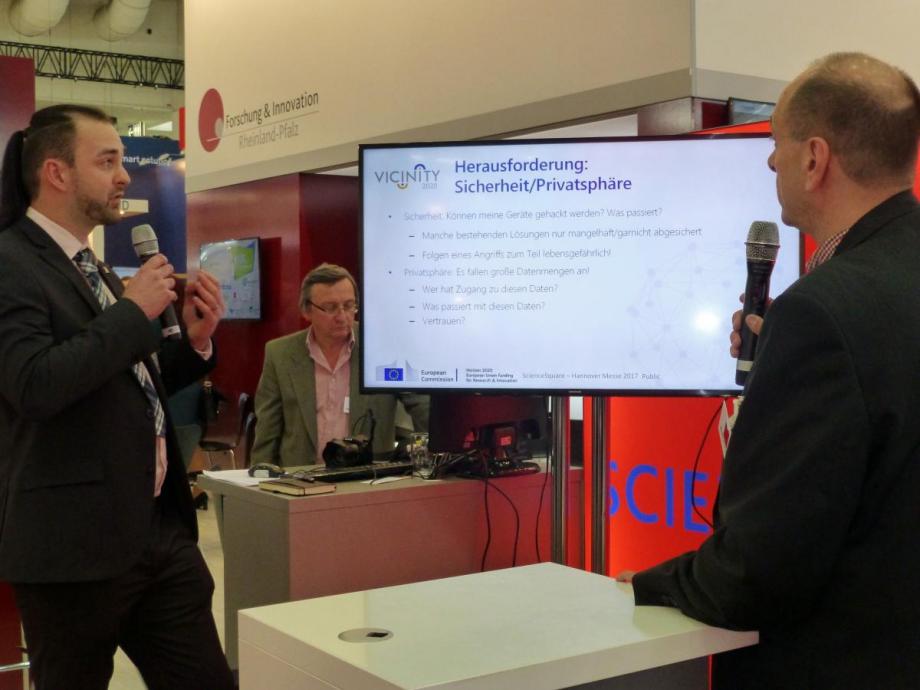 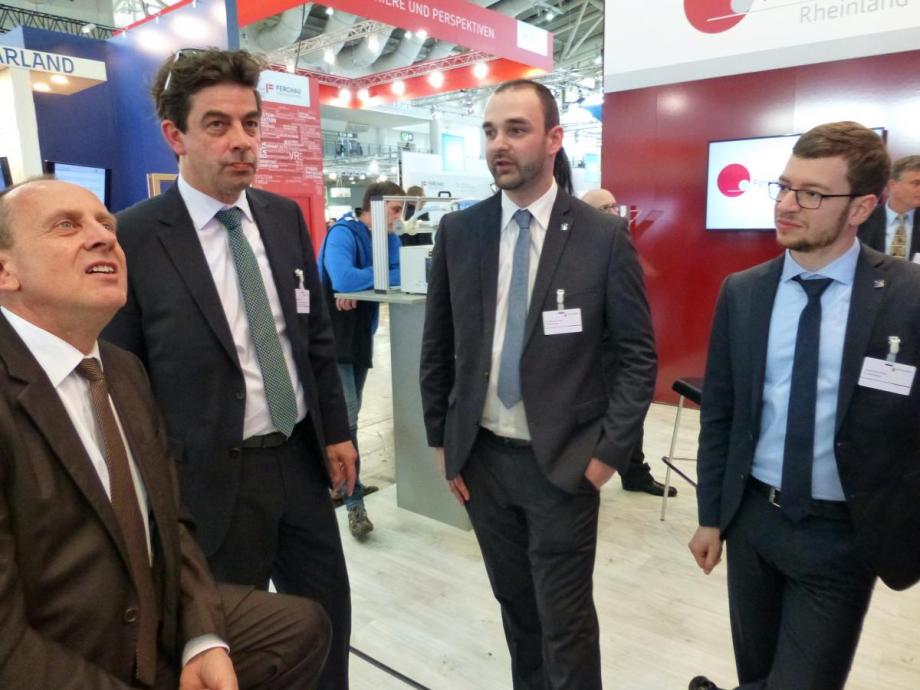