VICINITY project at “Boring but lucrative, the real Internet of Things” by Cambridge Wireless

Cambridge Wireless (CW) is a leading industry forum based in Cambridge, UK with a rapidly expanding network of companies (currently over 400 members from 31 countries) actively involved in the development and application of wireless technologies. Their activities are based around a number of special interest groups (SIGs) each focussed on a specific technology and/or market area.

The Connected Devices SIG has been holding events on IoT for some time. This meeting was entitled “Boring but lucrative, the real Internet of Things” and served as an update and summary of where the IoT is now and what the stumbling blocks are to full deployment.

Keith Dickerson and Dave Faulkner (CAL) participated in the SIG.

Key issues for the IoT include:

Presentations from the event 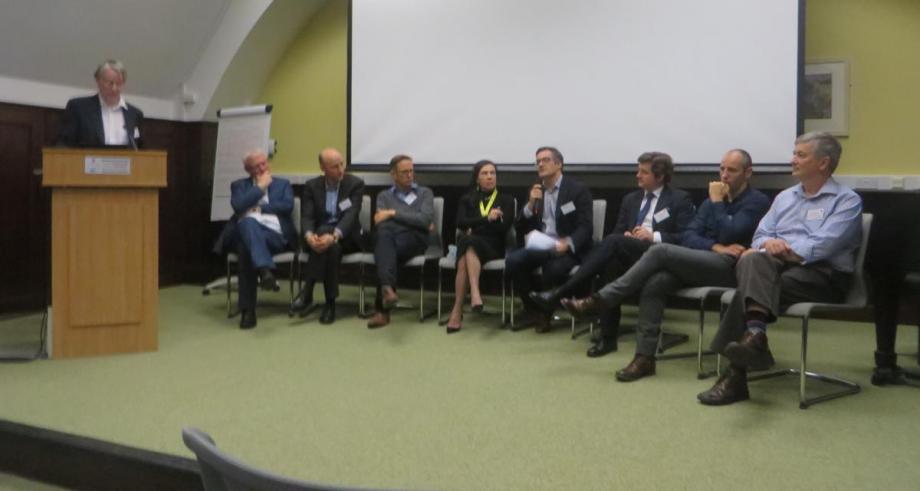