The 5th Panorama Charity Fun Run is organised once every year in order to support Lampsi which offers support to kids with cancerous diseased and Antirida which offer support to the hospital’s patients as well as their relatives. Citizens of the municipality join and run the 2km, 5km and 10km.

The most innovative City Marathon ever taking place, the URBAN MARATHON of the Municipality of Pilea- Hortiatis, made its first event possible on Sunday March 31, 2019 with its participation in the 5th “Panorama Charity Fun Run”. The participants of the second use case of the European pilot project “VICINITY- Open virtual neighbourhood network to connect IoT infrastructures and smart objects”, met with the rest of the 3.000 participants of the charity action at the endpoint.

The entrants were found by MPH, CERTH and GNOMON at the starting point of two kilometers with lots of eagerness and received the stickers with the “VICINITY- URBAN MARATHON” logo. With their wearable 'fitnness tracker' that keeps track of their daily exercise as well as their total points and a beacon that detects through bluetooth their presence, they gained additional points for their participation in the 5th charity marathon of the municipality, which this year broke a record of participation. The first collective action of the participants for the promotion of the URBAN MARATHON program was made with enthousiasm, the participants took photos and received the commemorative diploma and the participation medal with the logo of the Municipality of Pilea-Hortiatis .

The "Panorama Charity Fun Run" is the first of the sporting events of the municipality to be held through the URBAN MARATHON, giving the participants the chance to win extra points and climb in ranking.

VICINITY joining the 5th Panorama City Run was disseminated on local sites and newspapers describing the second use case “Urban Marathon” of the Greek Pilot Site. More specifically VICINITY was disseminated in the following sites: 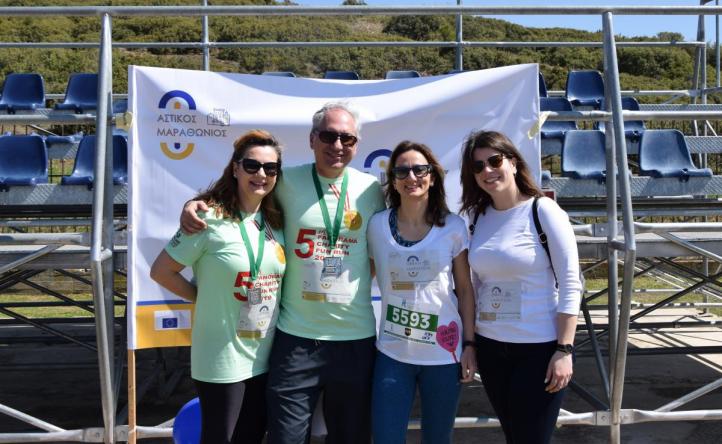 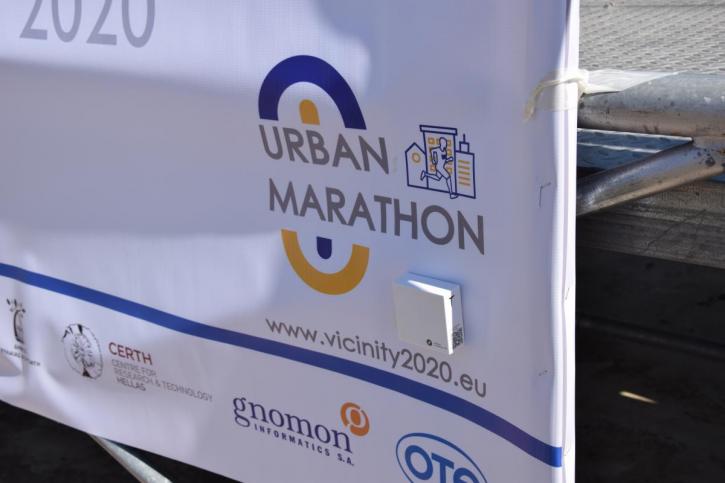 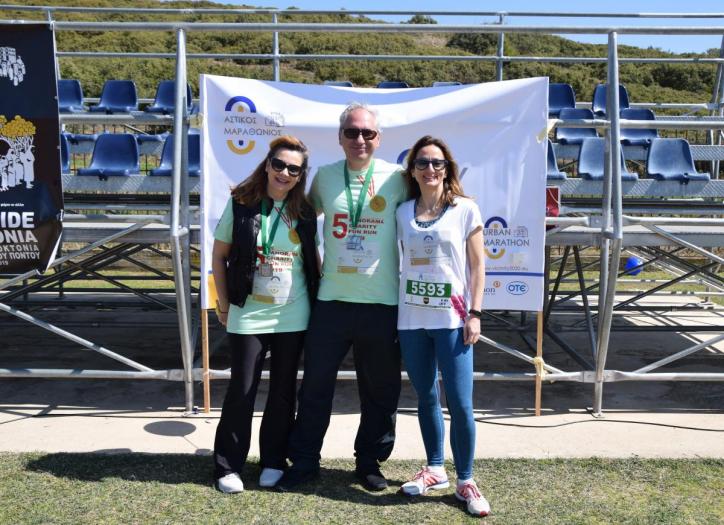 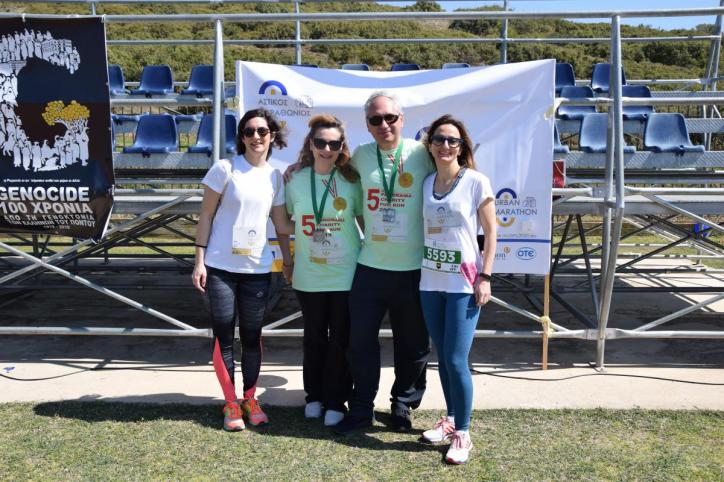 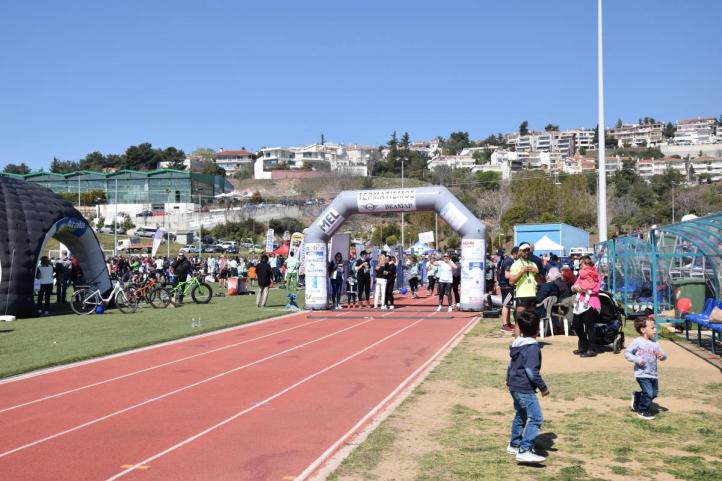 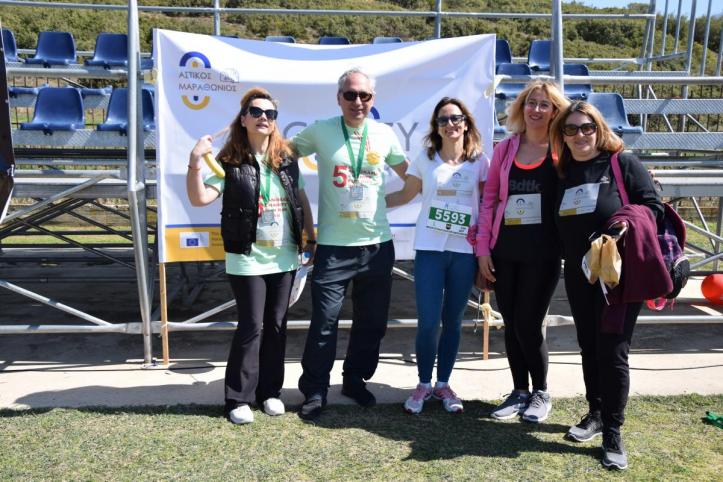